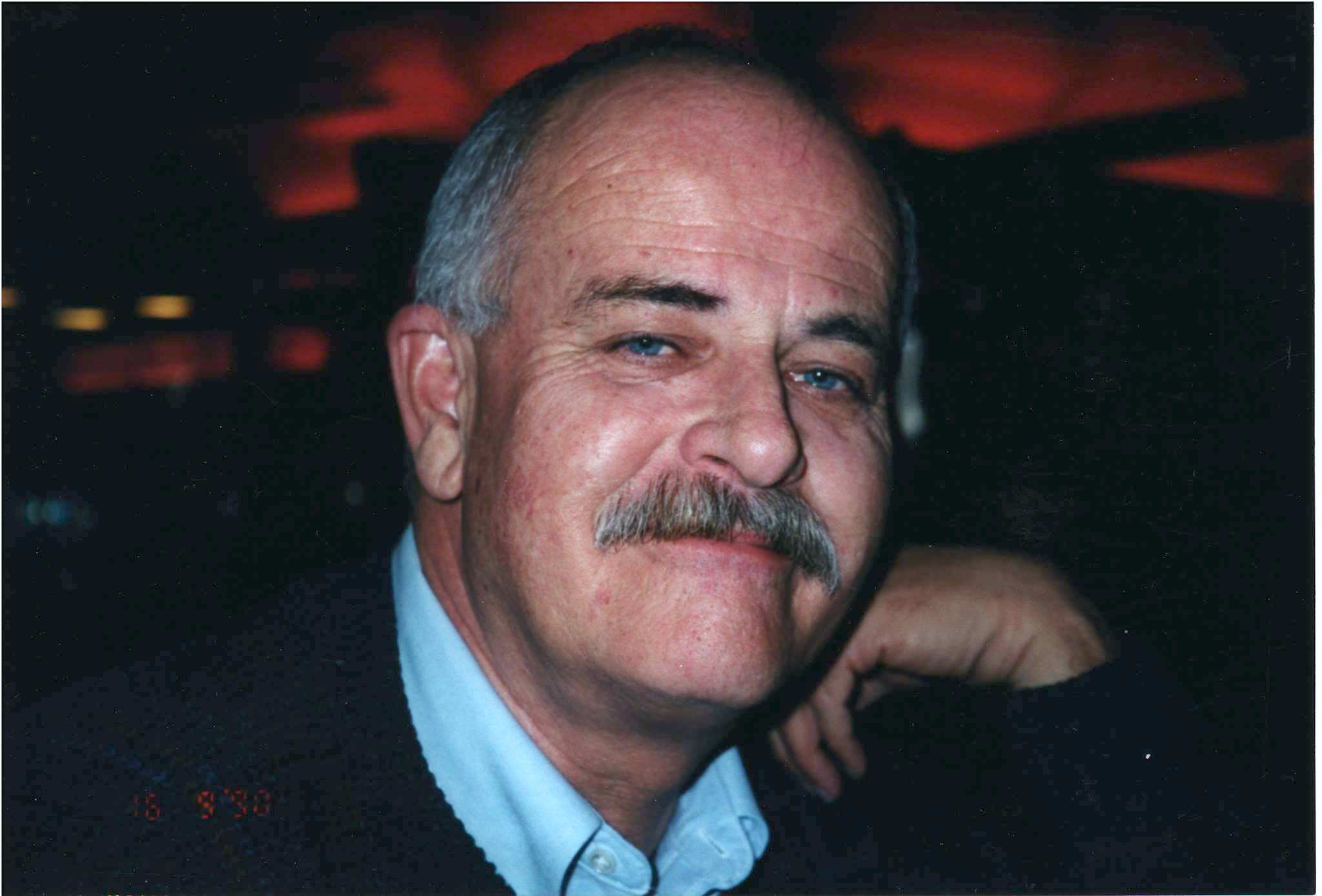 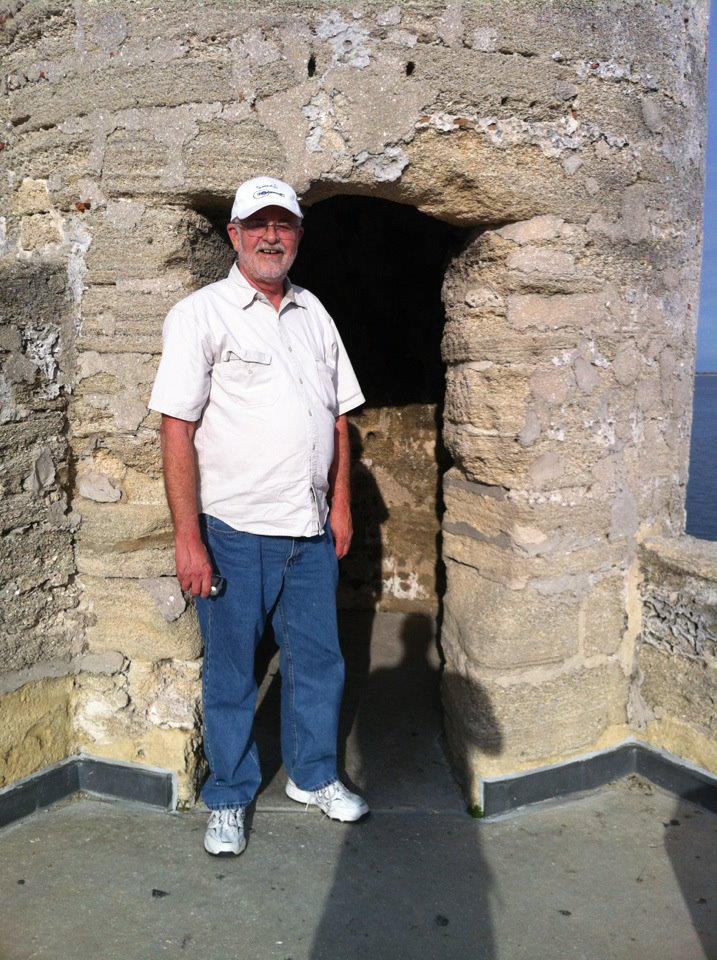 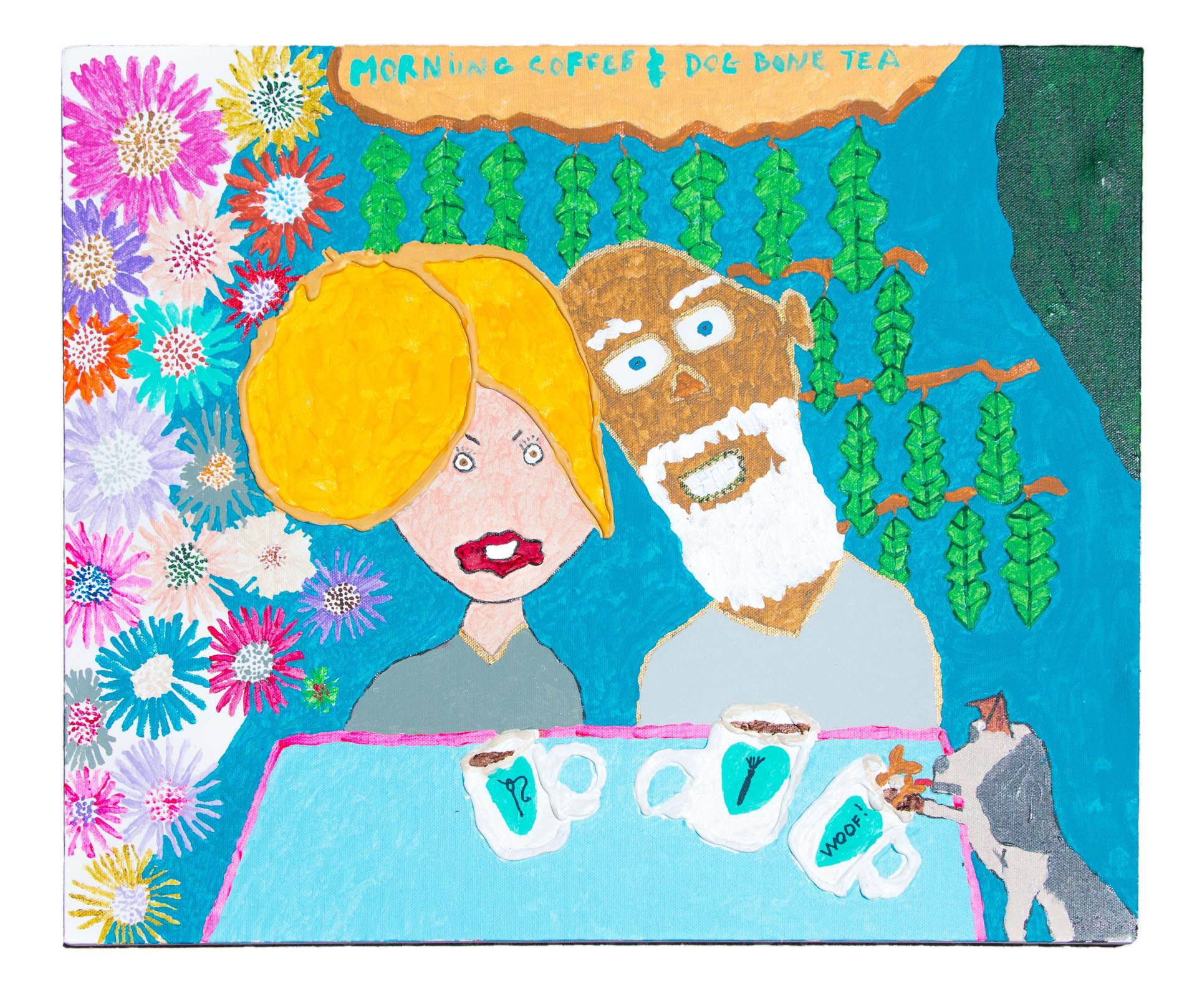 Self-portrait with Debbie and Breonna, 2016.

Roger was born on December 31, 1946, in Sullivan Indiana. He graduated from Sullivan High School and studied anthropology at Indiana State University and archeology at the University of Kentucky. During his graduate studies he worked as an Egyptologist and conducted archaeological research on ancient Nubia. He also led archaeological investigations in Kentucky and the U. S. Southeast during the 1970s. Later he transitioned his career to helping people recover from addiction by drawing on his own powerful personal story of recovery from alcoholism. As Drug Court Specialist for Hillsborough County, Roger helped countless individuals find their own paths towards sobriety while serving as an invaluable resource to his fellow staff. A classic “workaholic”, he also led addictions recovery support groups on the weekends.

In 1980 Roger married his first wife, Jeannine Coreil. While living in Galveston, Texas, they had two sons, Graham and Elliot Coreil-Allen. While they eventually separated, fatherhood was a calling to which Roger returned with immense pride, passion, and joy. In 2013 Roger married fellow midwesterner Debbie Melms. Together they enjoyed making art, drinking coffee, cooking, culinary excursions, and sharing the company of a very special yorkie named Breonna. With endless grace and love, Debbie cared for Roger at their home in Town ‘N’ Country until the end.

Roger was an insatiable wanderer of America’s two-lane blacktops. He enjoyed exploring mountainous areas, small towns, corn fields, covered bridges, creeks, fishing holes, historical sites, and roadside art attractions. When not driving his truck around the countryside, he could be found on the porch painting. As a self-effacing outsider artist he created colorful paintings of people, creatures, landscapes, and poetry that revealed his immeasurable wit, humor, satire, and philosophical insight.

To honor Roger, loved ones are encouraged to donate to the Creative Clay cultural arts center: www.creativeclay.org.